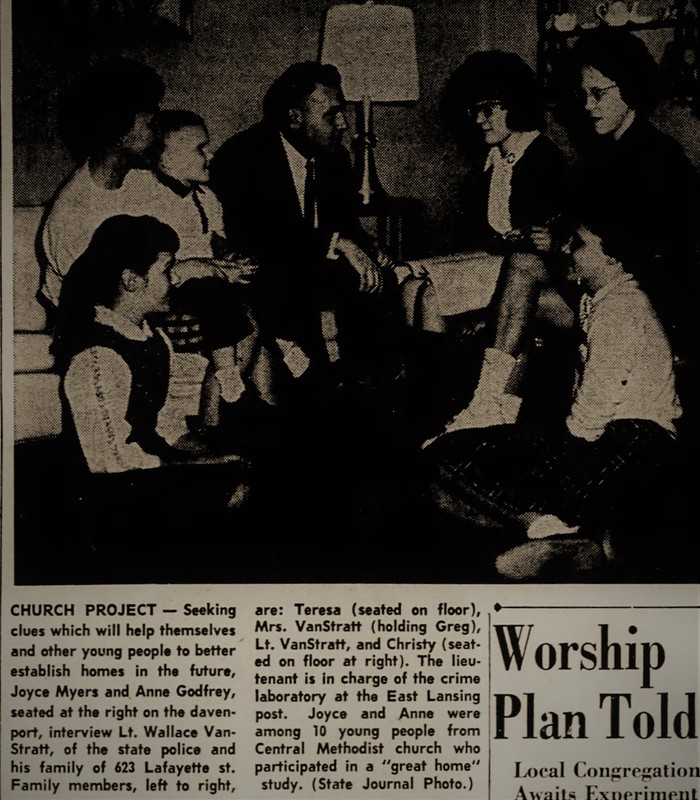 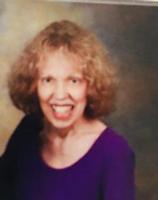 Anne was born in East Lansing, MI on October 16, 1947 to the late Wilfred Godfrey and Lucille Tompkins.

Along with her parents, Anne is preceded in death by her brother-in-law, Tom Peretti.