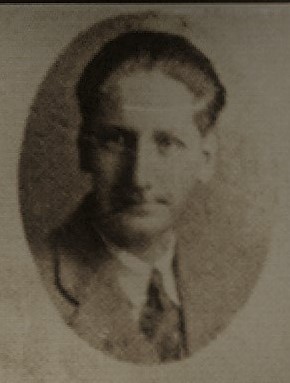 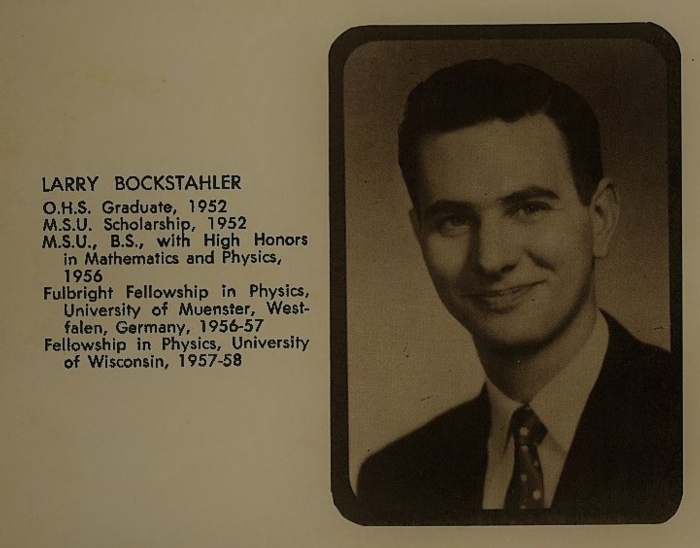 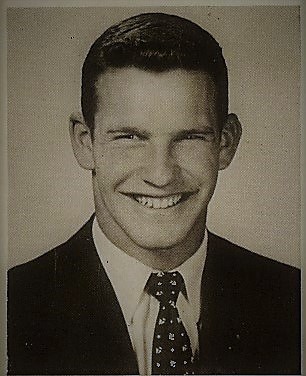 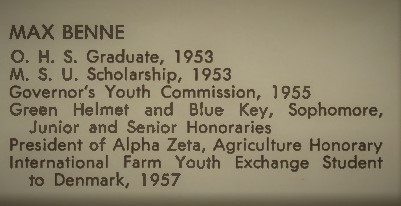 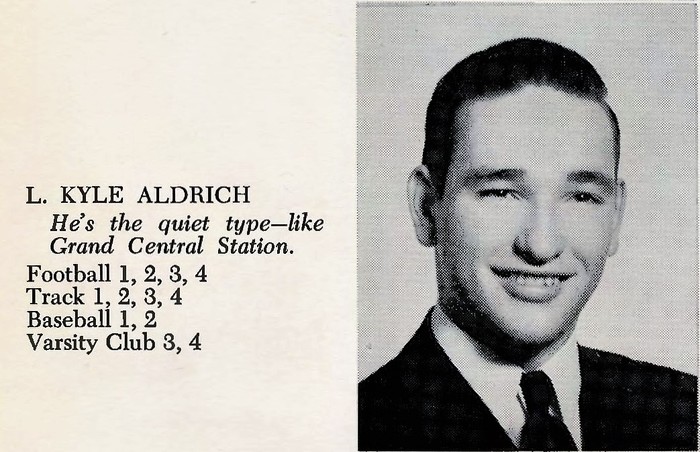 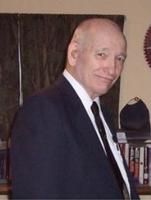 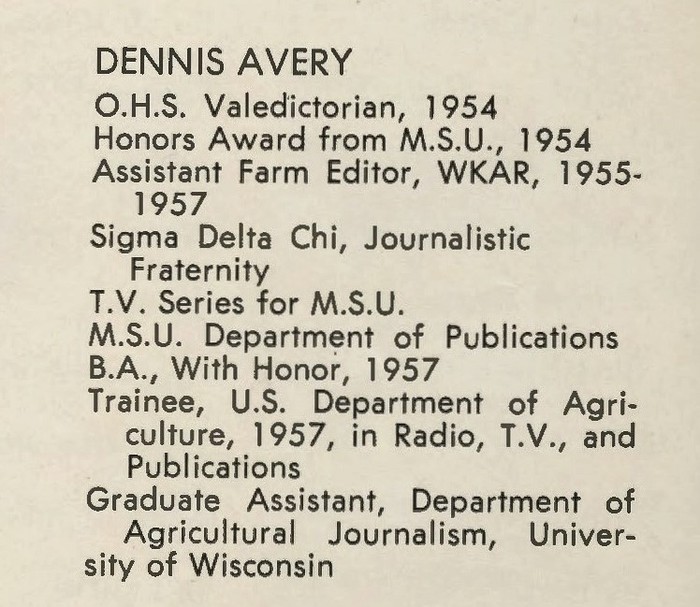 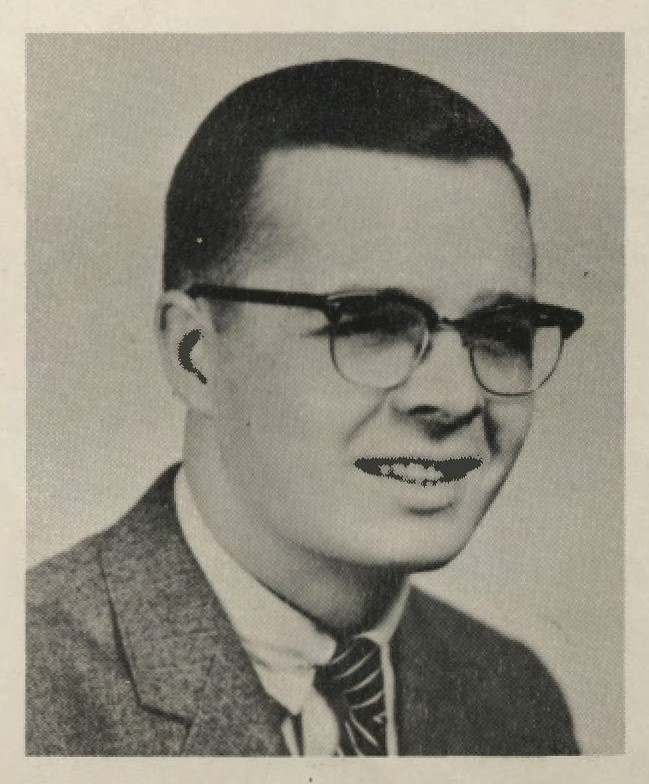 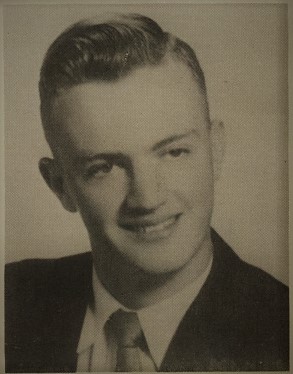 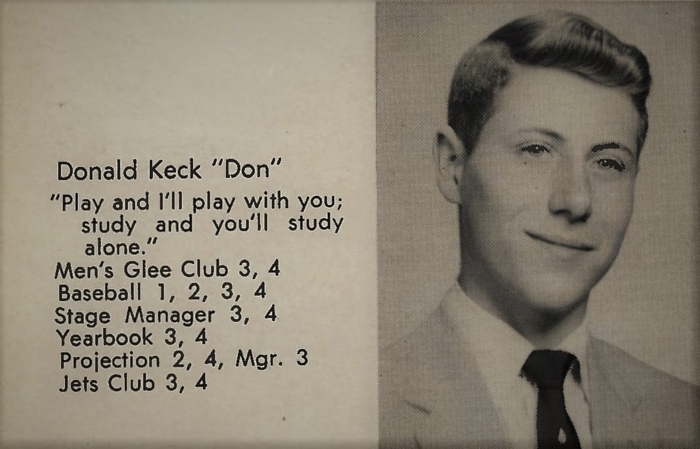 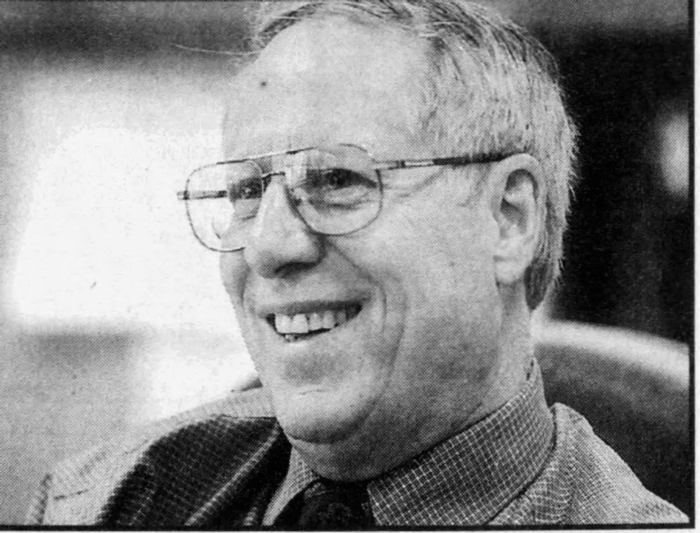 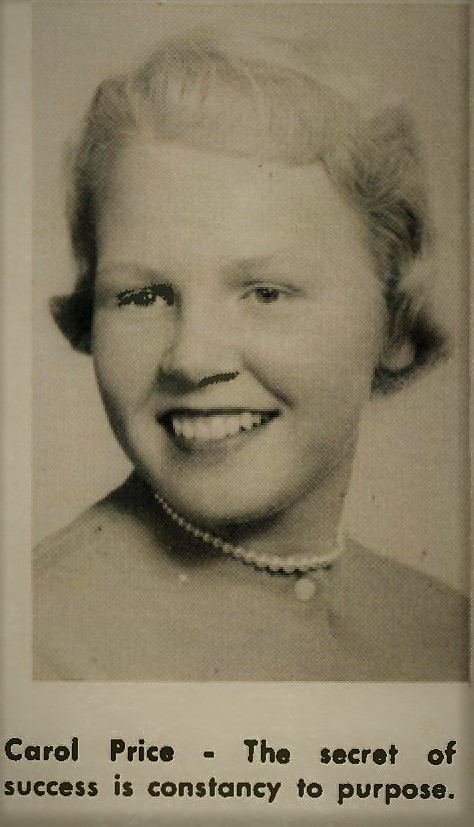 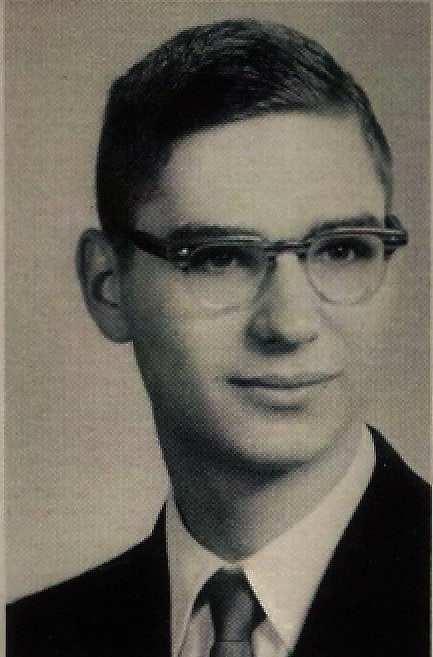 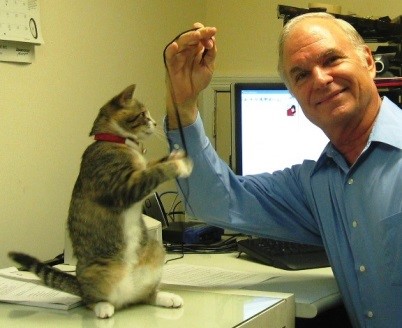 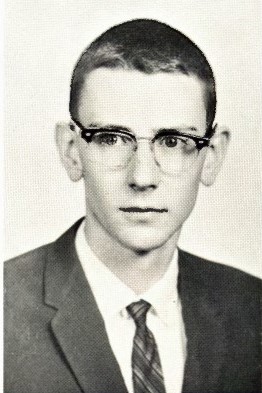 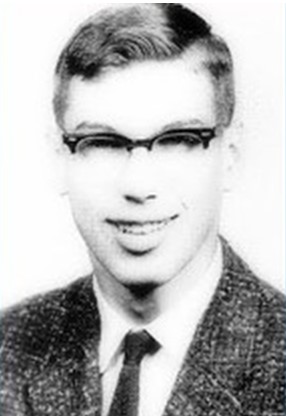 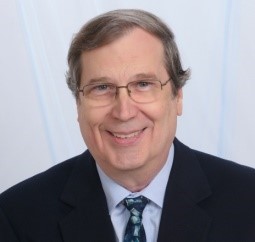 Author of numerous books and articles...content for the OAA web site

-- Close Encounters with Celebrities and "Giants"

-- On Assignment with Kerry: Memorable Moments from 40+ years of Travel to the Developing World 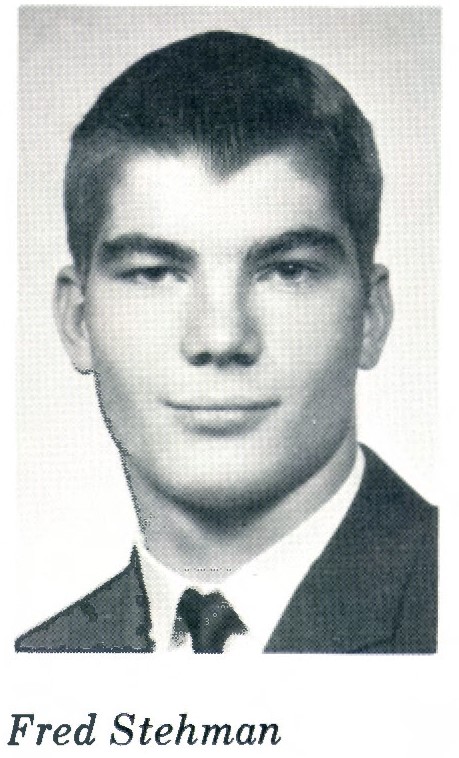 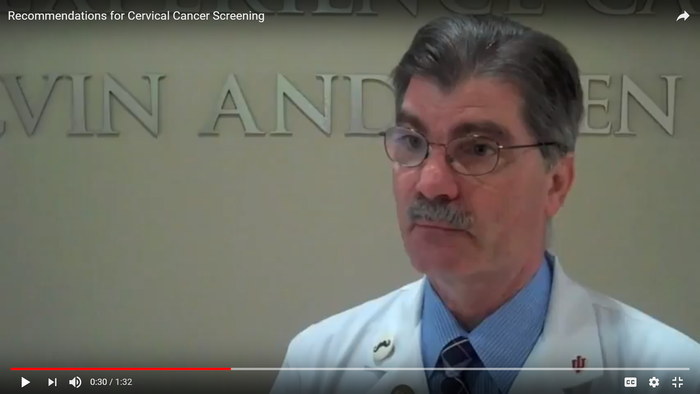 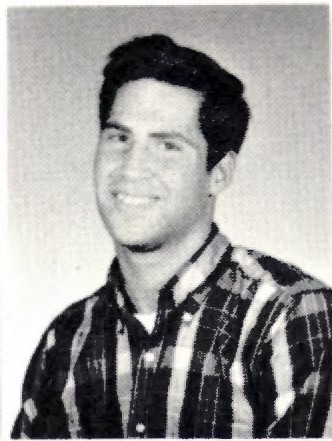 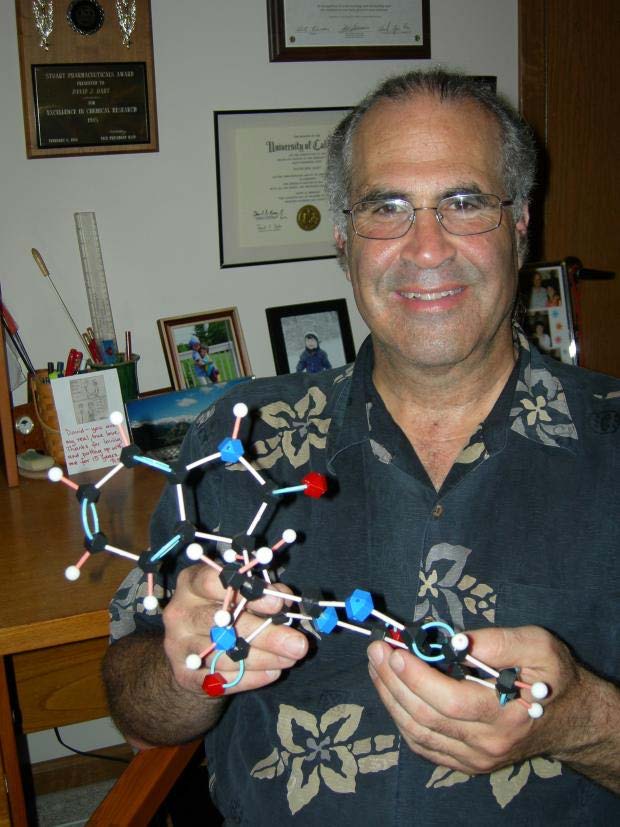 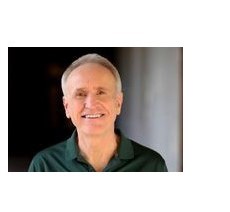 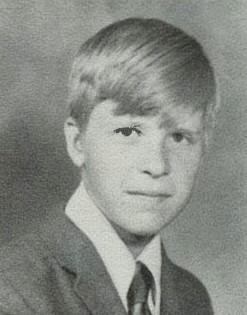