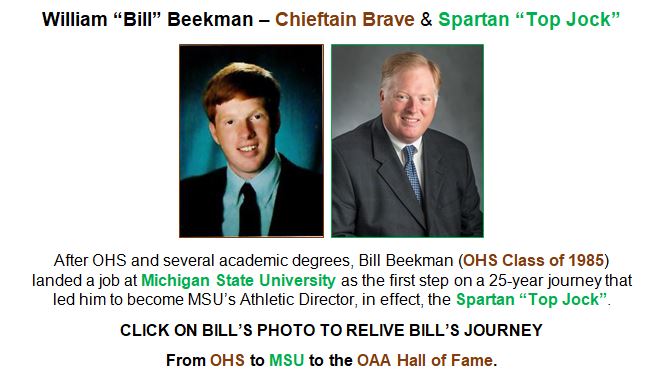 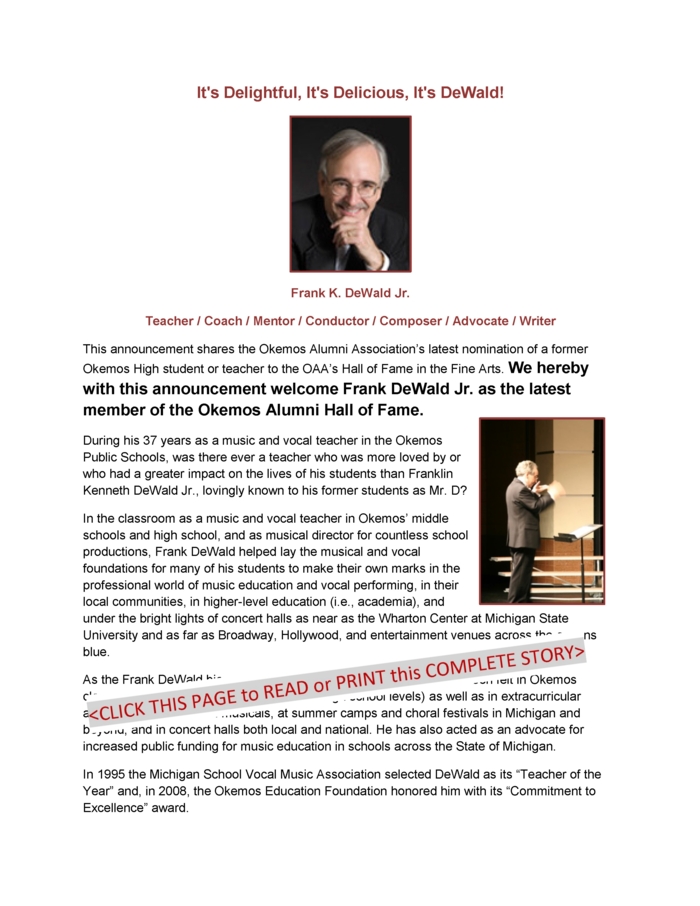 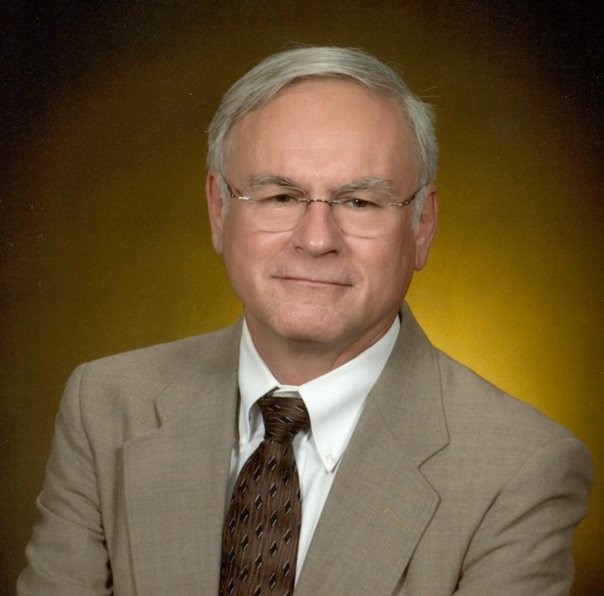 The Institute for Public Relations will award

the prestigious Jack Felton Medal for Lifetime Achievement, an award

made for lifetime contributions in the advancement of research, measurement and evaluation in public relations and corporate communication 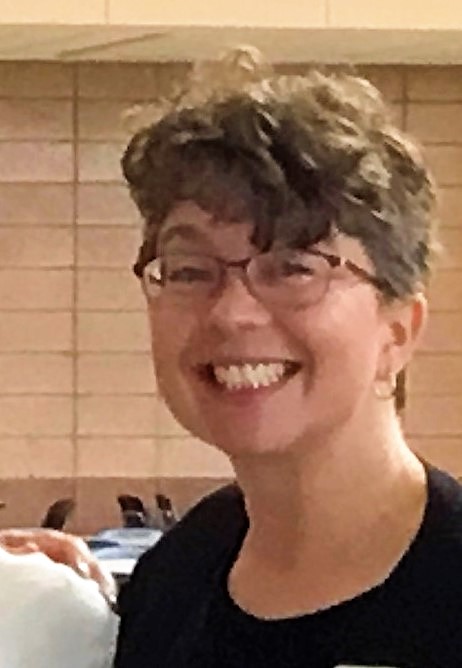 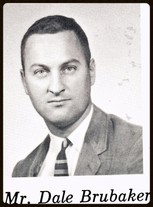 “Susan Jacoby, prominent writer at The Washington Post and The New York Times, as well as the author of several books including the best-selling The Age of American Unreason, helped me see what I was about as a high school teacher: ‘The best thing a teacher can do for a student is open up a wider world….’” (Dale Brubaker, personal communication.  Susan Jacoby, Okemos High School class of 1963). 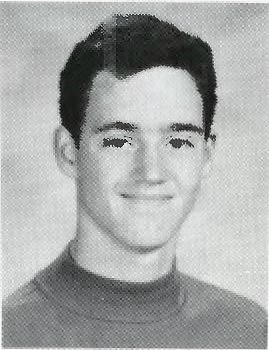 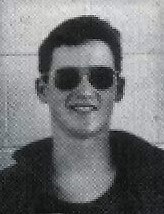 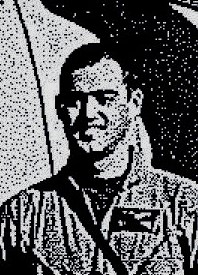 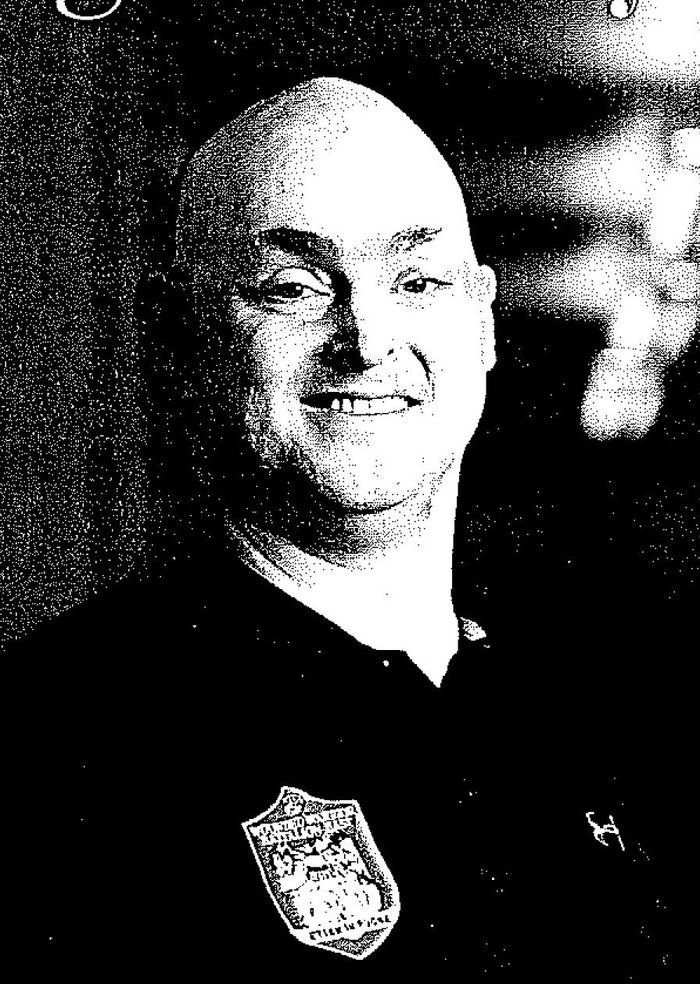 "Trapped in a burning helicopter on a mountain top in Thailand, both knees crushed and his left arm shattered and useless, watching flames cross the ceiling as he thought, I'm not going to make it.  This is it."

The Miraculous and Inspirational Story of 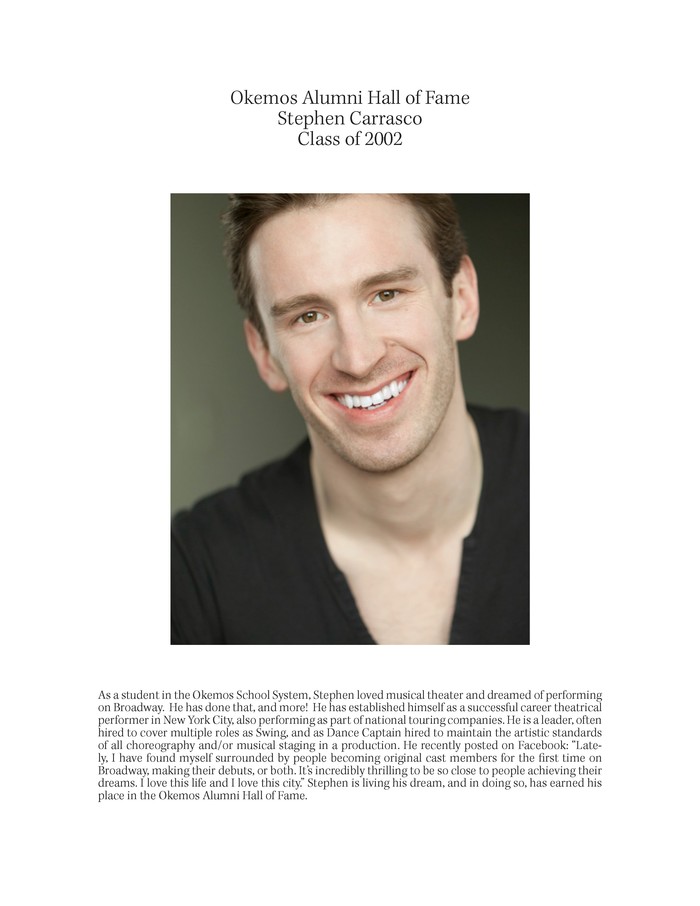 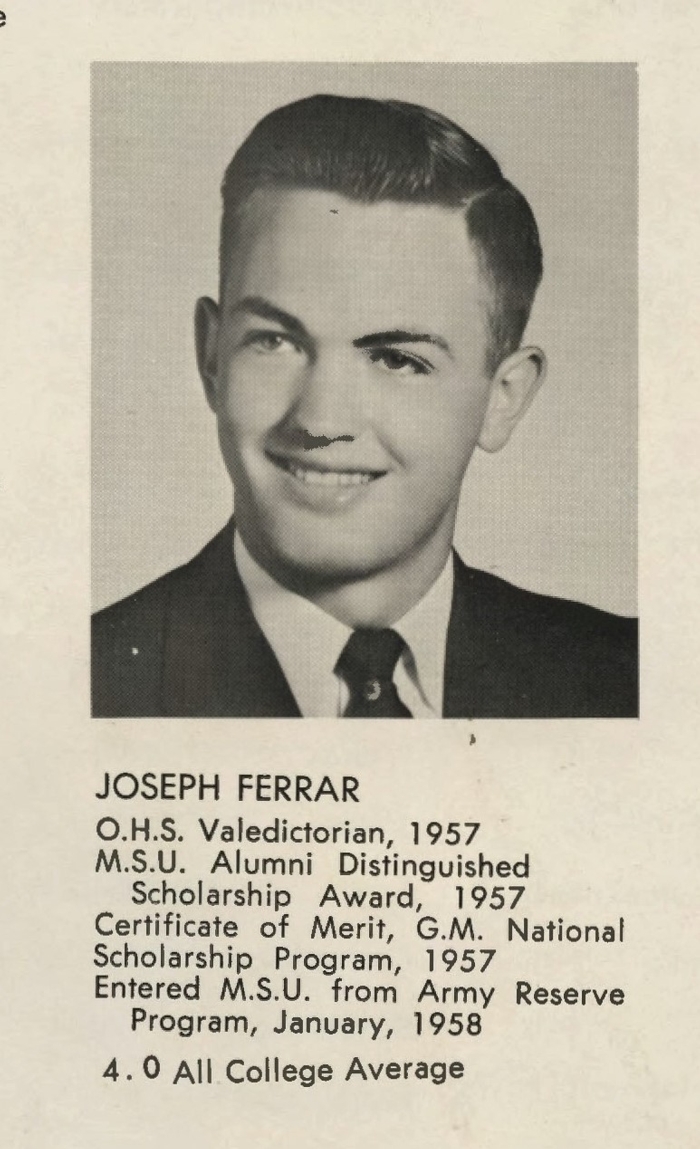 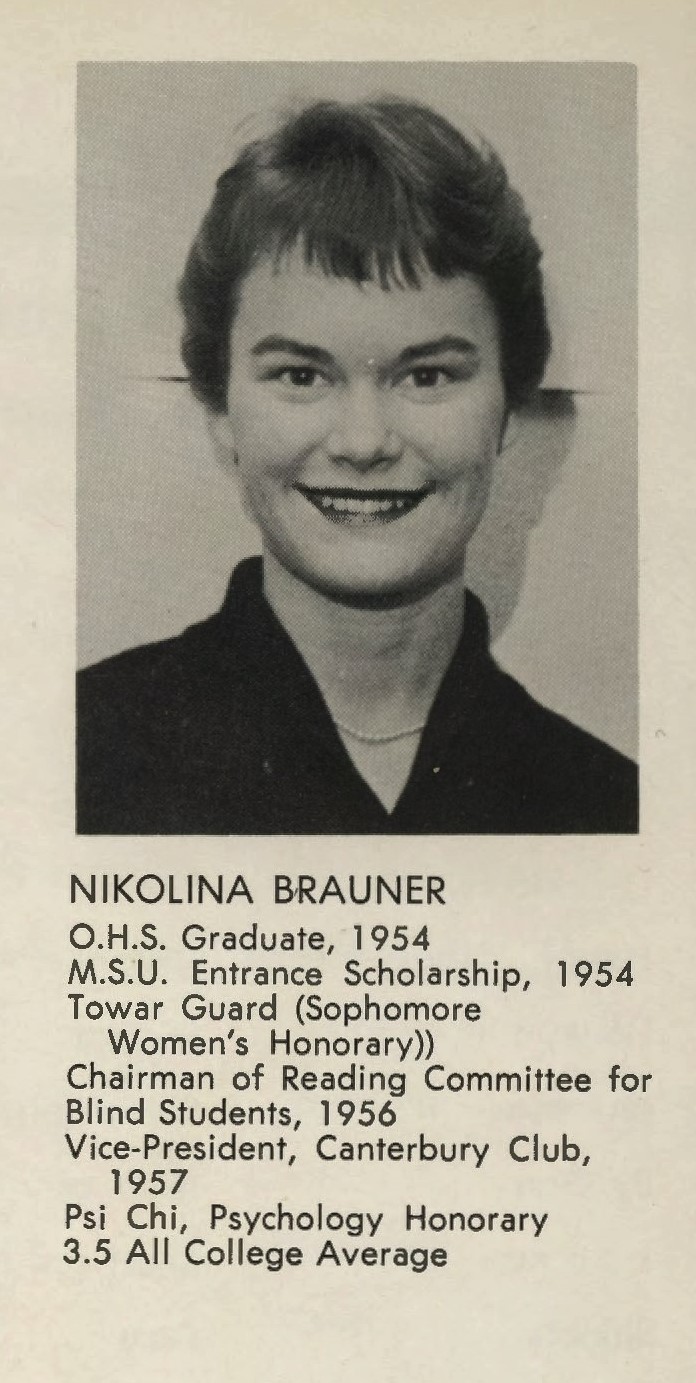 Painter.  Painted a wall mural in the old Okemos Community Church and the painting below. 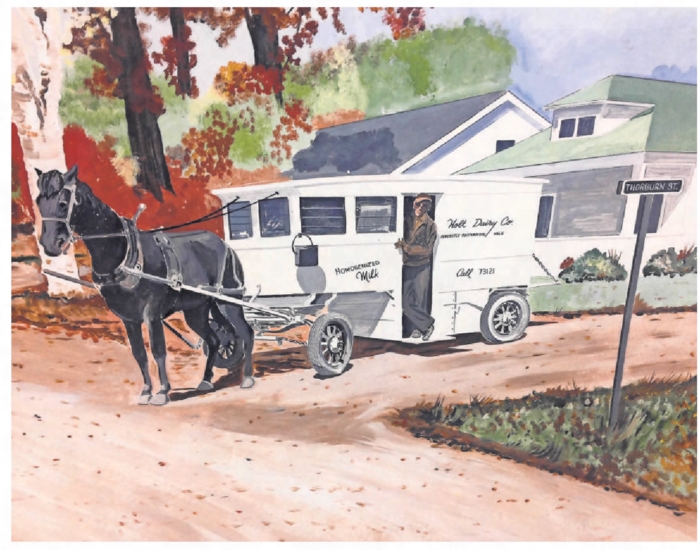 Katie's presentation to Okemos Schools on September 28, 2017 was underwritten by Okemos Education Foundation 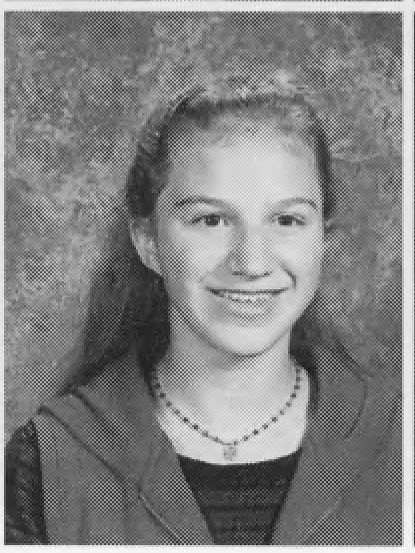 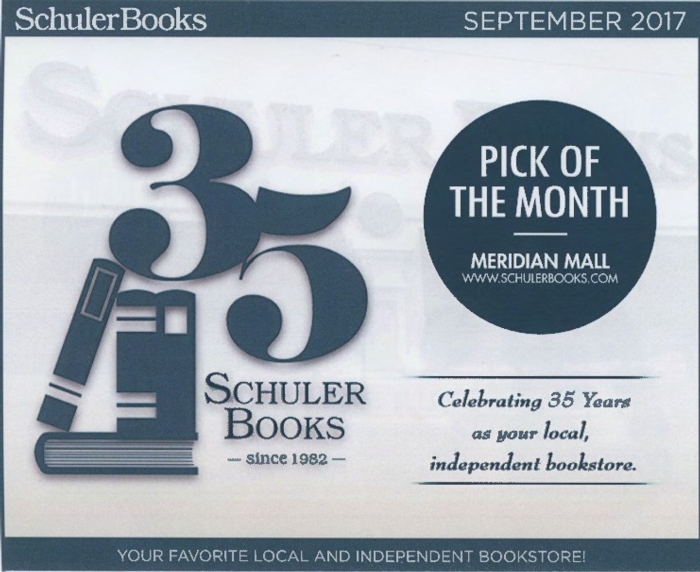 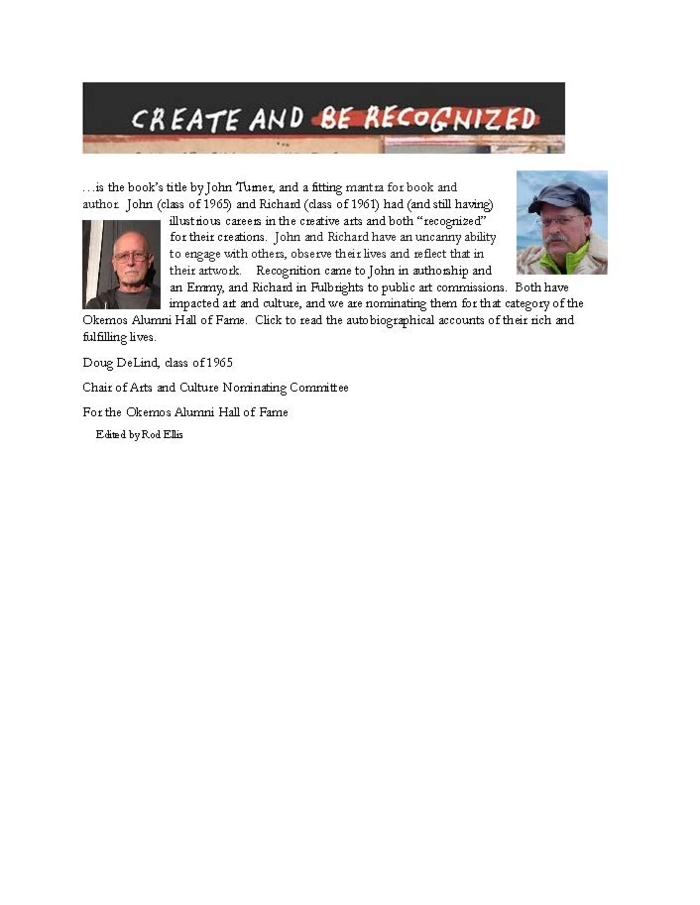 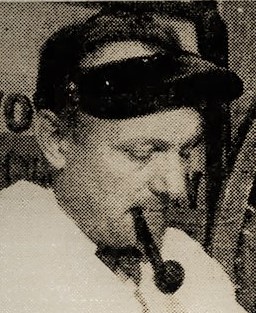 Bartow said, few people are willing to devote the time necessary to learn about physics, chemistry, music, pharmacology, acoustics, and woodworking, which are a few of the things a person needs to know to make a good violin.

Graduated from East Lansing High School in 1951 as class president and with honors…and state wrestling champ! 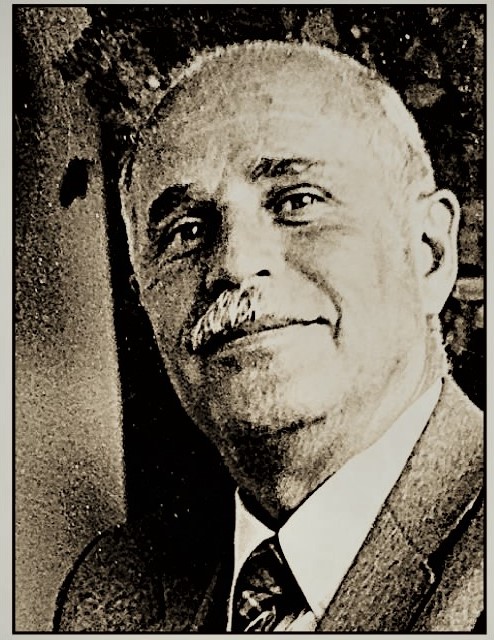 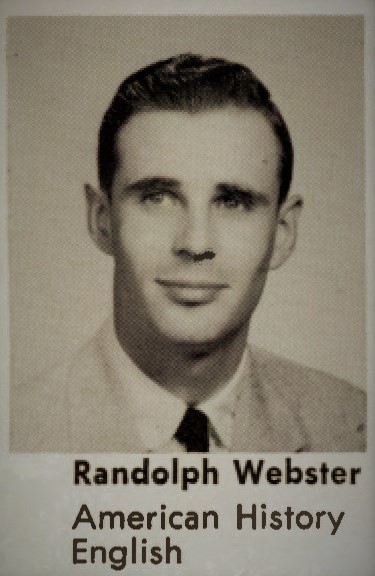 Dr. Webster became Dean of Students and later vice-president at the College of Lake County in Grayslake, Illinois.  “Faculty, staff and students were all touched by his integrity, acceptance, collaboration, social activism and, above all, his gentle manner"