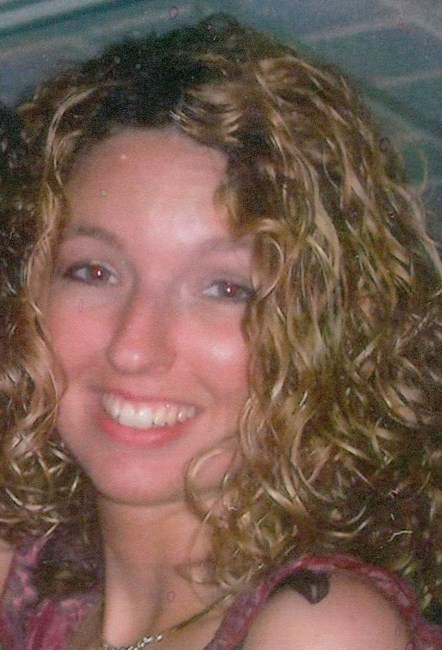 Pamela Ann Turpin, age 47, of Laingsburg, Michigan passed away on Tuesday December 31, 2019 from injuries sustained in an automobile accident on March 6, 2007. Pamela was born on May 12, 1972 in Detroit, Michigan to Richard and Margaret Merriner.

Pam graduated from Okemos High School and continued her studies at Davenport University graduating with a Bachelors degree. She married David on May 11, 1991. Pam enjoyed time with family watching her kids play sports. Time spent at the family cabin, and simply laying out in the sun were some of her favorite past times. She enjoyed singing Karaoke, and will be remembered as "Princess" for her kind heart and sense of humor. 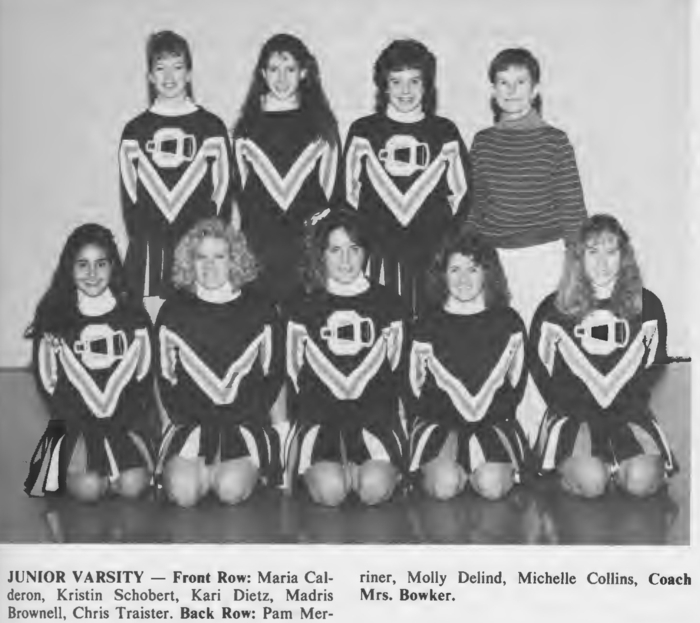 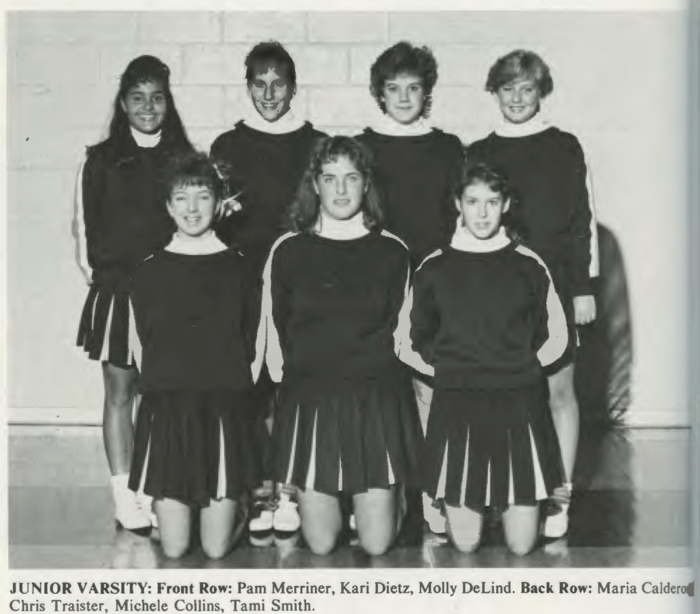