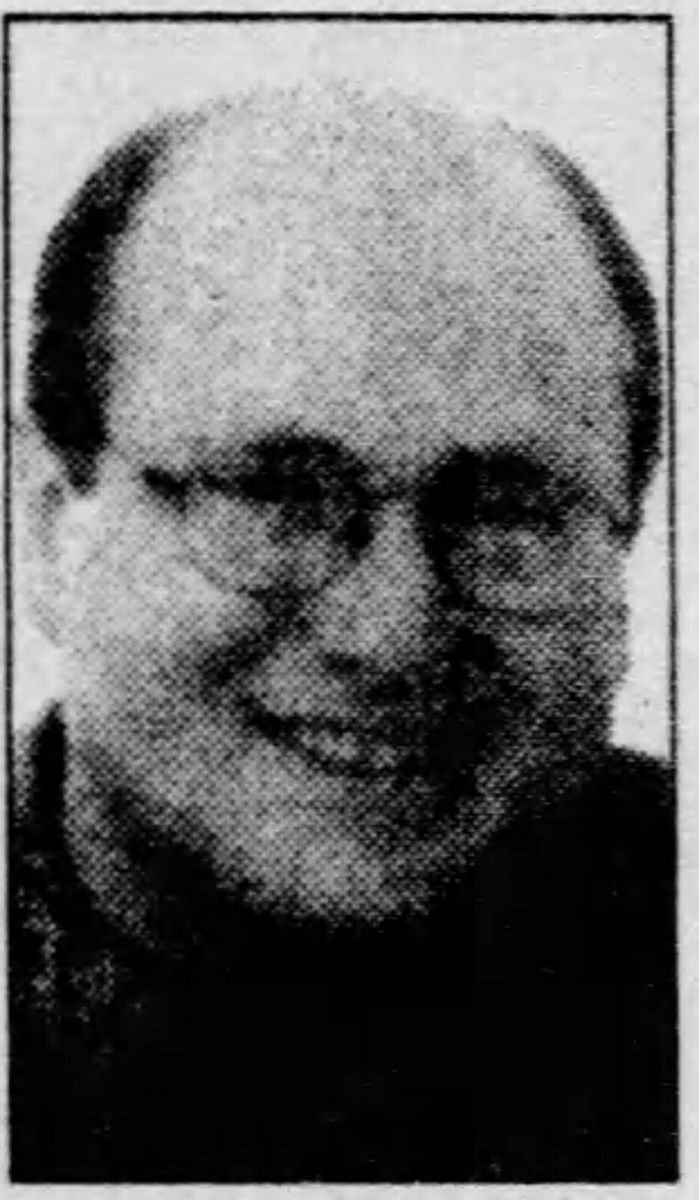 Don was a long-time resident of East Lansing and Okemos and was employed with GM for 25 years, most recently as the Display and Exhibit Manager for Chevrolet. He was an accomplished craftsman and an avid sports enthusiast, enjoying golf, skiing, boating, fly-fishing, and M.S.U. athletics. 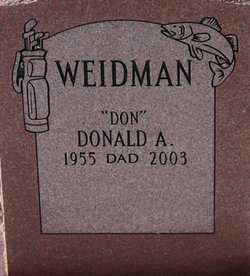 Funeral Services will be held Thursday, January 23, at 2 PM at the Gorsline-Runciman Co. East Chapel, 1730 E. Grand River Ave., East Lansing. Interment will follow in Glendale Cemetery, Okemos. The family will receive friends at the Chapel on Wednesday from 2-4 and 7-9 PM.

Published by Lansing State Journal, January 21, 2003. Thank you to Steve Ostrander class of 1973 for notification.