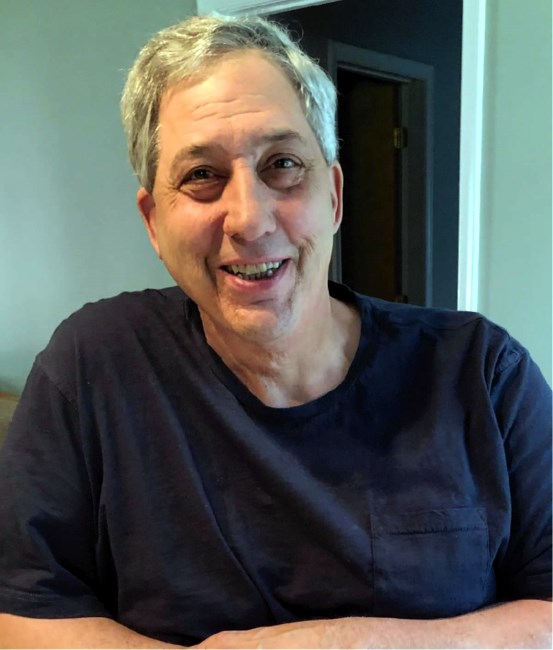 Michael James Rogers class of 1974, of Williamston, MI unexpectedly went to be with his Lord and Savior on January 17, 2021 at the age of 64. He is survived by his loving wife Beth; children Lance (Katie), Jeff (Christa) and his six grandchildren. He is also survived by his sister Cathy (Gary) Moubray and brother Paul (Kim) Rogers. He was preceded in death by his parents Larry and Yvonne and sister Cindy Rogers (Bill) Horman class of 1976.

Mike was born on May 11, 1956 in Lansing, MI. He had many fond memories of growing up with his three siblings and of playing sports. He and Beth met in 1975 and were happily married for 41 years. He will be remembered for his infectious laugh, unmatched work ethic and his willingness to help others.

Mike loved spending time with his family and friends. He worked as an electrician for 40 years. He was known for his attention to detail and his impeccable problem solving while on the job. Mike was an avid outdoorsman; he enjoyed hunting, fishing and trapping. Mike also loved to golf. He attended New Hope Church and enjoyed participating in the men’s ministry.