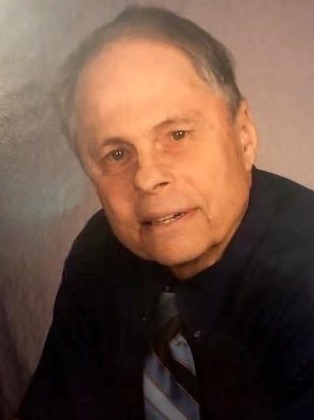 William James Woolsey class of 1957, age 81, of East Lansing, Michigan passed away on Wednesday, December 9, 2020 with family by his side from Dementia with Lewy Bodies. William was born December 11, 1938, in Lansing, Michigan to Allen and Grace Woolsey. He graduated from Okemos High School and Michigan State University. William worked at the Michigan School for the Blind as the head groundskeeper until its closing. It was there that he met the love of his life Janet Moore. They married in 1972.

A lover of nature, William enjoyed working outside, fishing, hiking, and camping in Northern Michigan. He could strike up a conversation with anyone, especially to ask any angler he met, "How's the fishing?" Following retirement, William volunteered many hours of his time tending to the Memorial Garden at The Peoples Church in East Lansing. William also treasured the time he spent with his grandchildren.

Fond memories and expressions of sympathy may be shared at www.greastlansing.com for the Woolsey family.

Thank you to Elaine Kaluch Archer class of 1957 for notifying us.