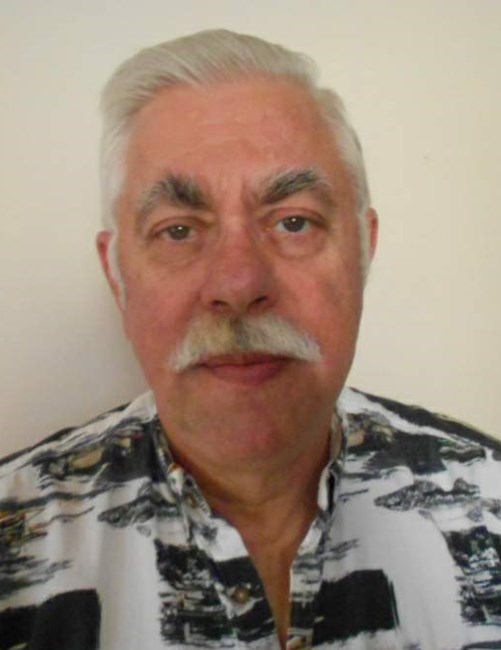 Born March 4, 1944, son of the late Lionel and Frances (Eirman) Harvey, passed away on September 21, 2016 at the age of 72 after nearly a year battle with esophageal cancer.

James served in the U.S. Army; He also worked for GM for 37 years, retiring in 1999. James enjoyed traveling and was HAM radio operator and belonged to M.A.R.S. He often spent his free time sending messages to deployed military personnel from their loved ones at home.

James is preceded in death by his parents. He is survived by his loving wife of 43 years Connie; daughter, Tasinda Ridsdale; grandchildren, Hailli, Dakota, and Devinn Ridsdale; brother, Alan (Mary) Harvey; and sister, Anne Marie.

The family is being served by Gorsline Runciman Funeral Homes, Lansing Chapel. Condolences and memories may be shared with the family at www.grlansing.com.

Thank you to Jill Axline Roth class of 1962 for notification.