Walk on the Wild Side -- Lou Reed(Lyrics) 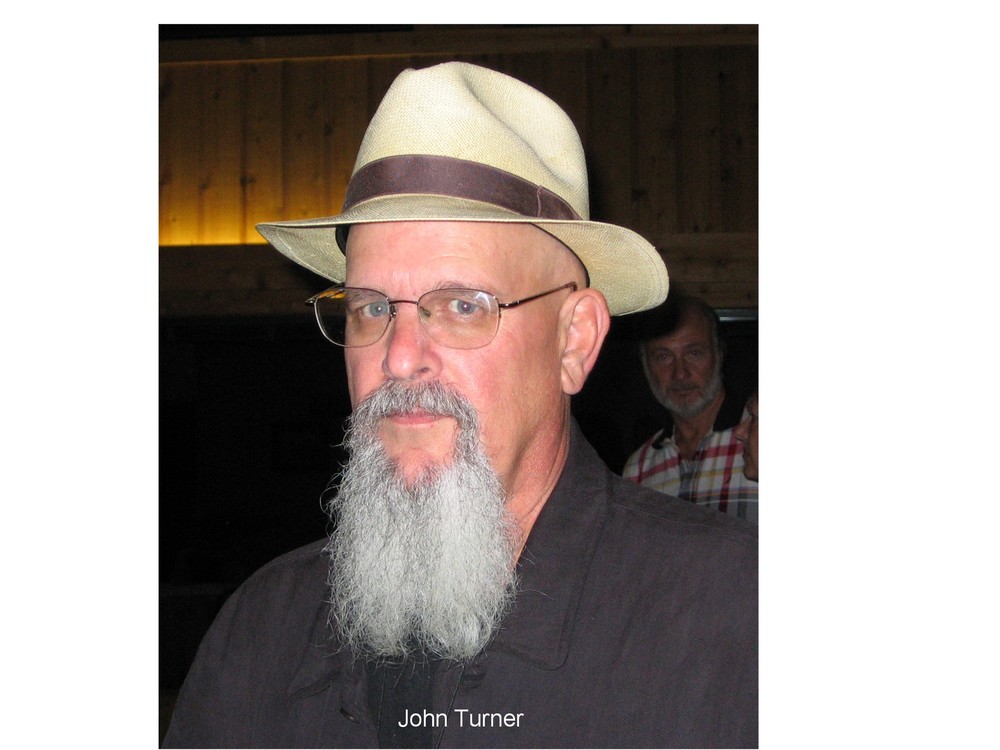 I curated a retrospective on the work of the Reverend Howard Finster for the Museum of American Folk Art in 1989. The poet,  Allen Ginsberg, came to a pre opening party of the exhibit for a “meet and greet” with the artist.  He told me that he had been down to Paradise Garden in Georgia a few years earlier, but that Howard wasn’t giving “sermons” to visitors that day.

He said that he enjoyed seeing the artwork in the Garden, took many photographs and bought a Finster cutout in the gift shop.  He asked me if I could introduce him to Howard and I said “sure, my pleasure”.  He then motioned me to the side of the room, where we continued our conversation.  He said “I want you to introduce me as a homosexual.  Tell him that I was born that way”.  He then went on to tell me that several of his friends familiar with Finsters’ work thought that he was anti-gay and that in some of his paintings he had written that AIDS was God’s revenge for homosexuals(1).

Now, the stage was set in a way I hadn’t anticipated and potential trouble was brewing - it was up to Finster to give a good or bad “performance”.  I brought Allen up to the table where Howard was signing exhibition posters and motioned to him that I wanted him to meet someone.  I knew Howard well enough by then (having written a biography on him) to know that he was impressed by celebrities (from wrestlers to politicians), even if he didn’t know who they were.

So, I said, “Howard, this is a famous poet.  He writes poetry, like you do.  His name is Alan Ginsberg.  He is a homosexual.  He was born that way”.  Howard turned his head away slowly and paused for what seemed an eternity and then looked directly at Ginsberg and said,  “What is, is”.

A smile came over Ginsberg’s face and he said, “I’m glad to make your acquaintance.  Can I take a few pictures of you”?

A while later, I took a cab with Ginsberg over to the Paine Weber building and gave him a tour of the exhibit.  We then sat down and I asked him about his impressions of Finster and the show.

“I think Finster is a poet, why not.  Bob Dylan thinks of himself as a poet primarily, more than that as a musician.  Finster writes verses and there are inspired moments in the verses.  There are moments when you get “genius” phrasing that is extraordinary.  For example, the phrasing on his one particular tower (Castle of Words) has “…the door to the other world is to step through your shadow”(2)That is somewhat Blakeian.

It is always laboring to read through any of his paintings or the books he has written.  He doesn’t edit.  Maybe someone needs to make a printed edition of Finsters’ writings, like Blakes, with the “genius” just in bold face so people can scan.

His writing is very repetitive and very primitive in the sense of the religious message.  I find his constant fundamentalist Christian core a little bit repulsive and obnoxious, even provincial for a man of such scope and energy.  I don’t myself follow the Western notion of a monistic reference point to the universe.  So that is a bit of puzzlement to me how the grander scope of his visionary insight became solidified to the more limited notion of Christ, Heaven and Hell.

Because there are so many vast religions, including Buddhism, which he apparently admires, which don’t require that conceptualities and solidification.  The Hebrews used to say, “You can’t make an image of the divinity.   You can’t reduce it to a word, because no image or word can displace the event of the universe”.

Finster also has this evasive “above the battle” insight that you might find in Gregory Caruso or Picasso.  He obviously has seen something and understands something, but when it is spelled out in certain detail politically, morally and ethically, you are not certain where he stands.  For instance, would he vote for the Georgia Sodomy Act or would he vote with the Supreme Court?  When you told him that I was a homosexual and he said,” What is, is.”

I thought that was a very tolerant answer for someone who reviles sodom in his art.  There was also a certain capacity for negative capability there.  What Keats called the ability to hold contridictury ideas in mind without an irrational reaching out after effect and reason.

His misuse of certain words and misspellings is very charming, dyslexic. It gives additional insight and that insight is from his own brainpan rather than imitative from other people or ideas in books.   From that you get the impression of raw thought.

Blake successfully combines word and image.  So does Adolf Wolfi.  I’m a photographer and I write long Haiku like captions on my photographs, so I’m interested in the conjunction of word and image.  All through China and Japan there were calligraphers and ink brush geniuses who would write long and short poems accompanied by landscape paintings.  Many of his drawings, such as the partition of his scull (My Brain is Like a Wirehouse) are parallel to tantric arts, which delineate the charkas and even explain them.   Some of his work even reminds me of acupuncture charts.

His paintings are fantastic.  There is a certain amount of eidetic trickery, that is to say, seeing faces in clouds.  It is very conscious and has a sort of confidence, like Blake had with those imagative projections.  They are in a sense as real as any other “takes” on the appearance of the phenomenal world.  Blake also believed that the human imagination was one of the major elements of human form.  Blake had it divided into body, feelings, art, intellect and imagination.

Imagination is the great loophole, which will deliver people from being idiot savants, like Einstein or Edward Teller.  It can also deliver mankind from its muscle bound materiality and hyper sentimentalist love.  Howard believes in his own imagination and now the question is “to what extent does he actually find himself surrounded by three or four dimensional worlds when he opens and closes his eyes”?  I don’t know.

Emptiness is the grand palace. There is no Heaven and Hell. Howard seems to be clinging to his visions, so there is an element of the shadow of evil.   There is always this little question of Finster, “Is he nuts?  Is he another neurotic genius of is he a supreme visionary?”  I would have to say that he is a supreme neurotic genius, which isn’t so bad.

Howard is able to communicate the energy of living in the world with an unobstructive imagination.  Certainly the exuberant beauty of his work is moving, like Blake’s, who says,  “Exuberance is beauty.”

1) “Afterwards, I write messages on the paintings about predictions in the Bible that I’ve seen on the TV.  Like AIDS.  God said that in the last days there would be grievous sores”.  From Howard Finster Man of Visions the Life and Art of a Self-Taught Artist by J.F. Turner, Knoph, 1989, page 136

2)  Written in black ink,  on panel #3 of the top section, within a sawed out circle of the Castle of Words is “THE END OF YOUR TIME ON EARTH IS ONLY ONE STEP THROUGH YOUR SHADOW THE NEXT STEP IS ETERNAL WITH NO SHADOW LIGHT OF GODS GLORY LEAVES NO SHADOW DARKNESS OF HELL LEAVES NO SHADOW

Please post your comments to John's profile page on OkemosAlumni.org.