Updates to Roger J.'s profile since your last visit are highlighted in yellow. 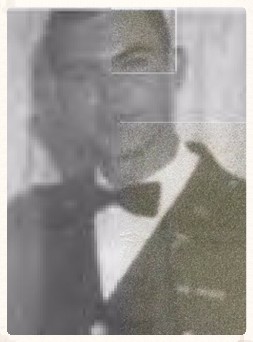 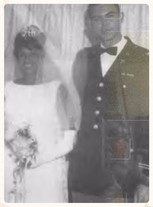 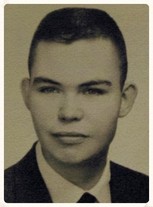 Comments about life and living

Roger Clough and his wife, Babette, celebrated their 49th wedding anniversary in August, at their home in Otis Orchards, WA, outside of Spokane, where they live with their daughter and son-in-law. Roger graduated in 1964 from Michigan State University and from Okemos High School in 1960. They met and married at Fort Hood, TX in 1967 and served a year together in Vietnam in 1968-69; both leaving the US Army with the rank of Captain. Roger served at the Director of Public
Relations for the Michigan State Lottery, in the 1980's, prior to moving to the Western U.S., where he became the Advertising Manager for Harrah's Hotels and Casinos in Reno and Lake Tahoe, NV, and Director of Marketing for Sodak Gaming in Rapid City, SD, before retiring. Babs has added licenses of Homeopathy and Acupuncture to her Registered Nursing credentials. They are now 74 and 72, respectively, and have 3 adult children and 5 granddaughters.